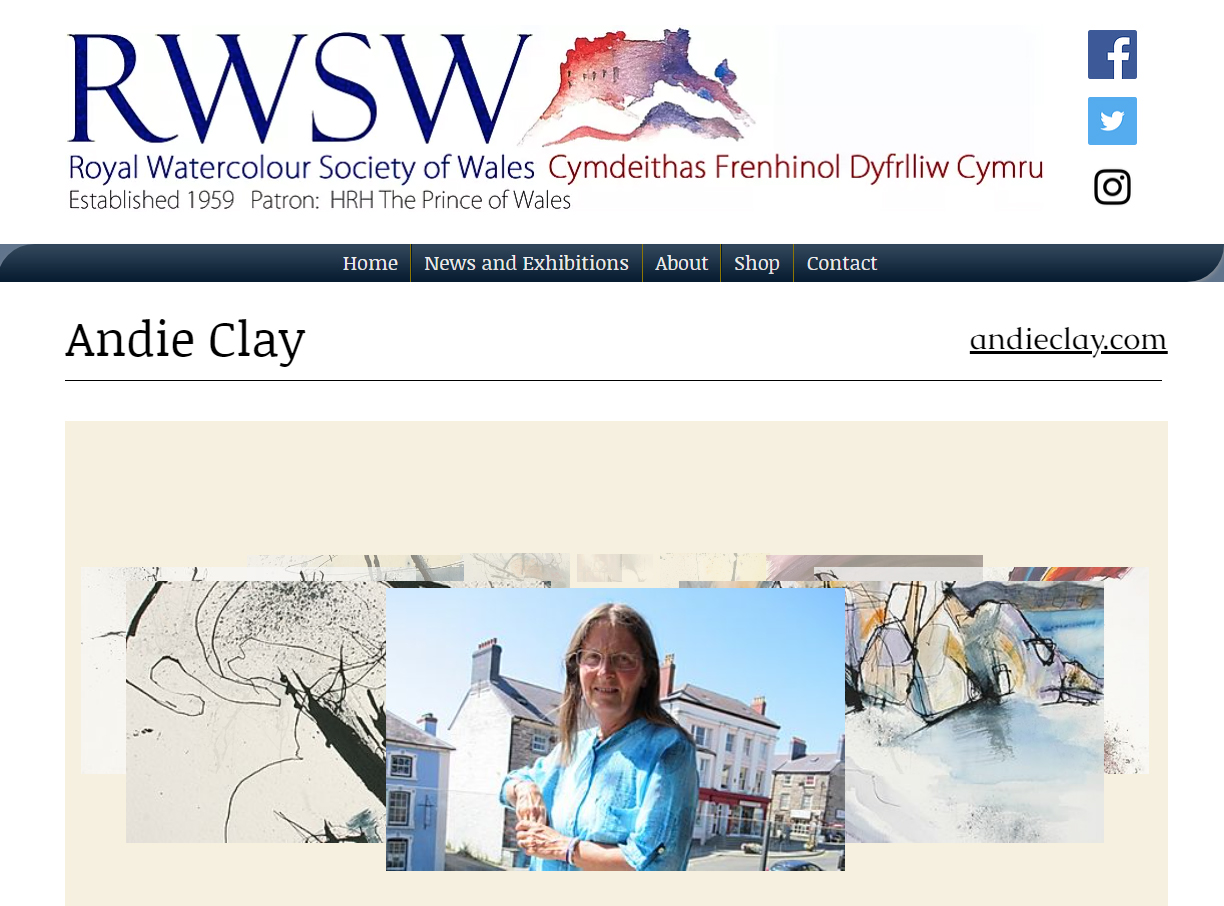 Do have a look at my page on the RWSW website which has now gone live. Looking forward to my first exhibition with them in July at Oriel Y Parc, St Davids which will be a virtual exhibition initially, hopefully with a physical exhibition slot later in the year.

This film was shot on location at Rhosygilwyn mansion. The following quotations are taken from the DVD cover, further information about Glenn and Sean is below.

“Taiji is so much more than the physical form-the energy, chi, flows through and beyond the body filling the space around. Andie’s work reflects the ebb and flow of that energy in a way that no other medium can, giving a sense of that continuous stream of universal energy that we can all immerse ourselves in.” Sean Dowdall

“What interested me here was the contrast between Andie’s rapid energy and the measured concentration of Sean’s slow movements. The situation crackled with creative intensity-which even a sudden downpour failed to dampen. Indeed, Andie incorporated this chance intervention into the work.” Glenn Ibbitson

“The quiet energy of Sean’s Taiji, together with breathtaking vision by Glenn resulted in a Zen-like experience that was far beyond my wildest expectations. Thank you both.” Andie Clay

Further details about Sean and Glenn below.

Painter and Film-maker. Worked as a scenic and storyboard artist with BBC before turning freelance to work in film and theatre. Moved to West Wales to develop his own painting and  film projects. “Tatsuko” [2012: silent; B/W] has been shown in London and Tokyo. “A hauntingly beautiful, dramatically gripping yet enigmatic film ..the shots breathe the artistry of Antonioni, while the enigmatic yet intense story echoes Tarkovsky.” -Gillian McIver-Tanbouli: co-director Studio 75 London 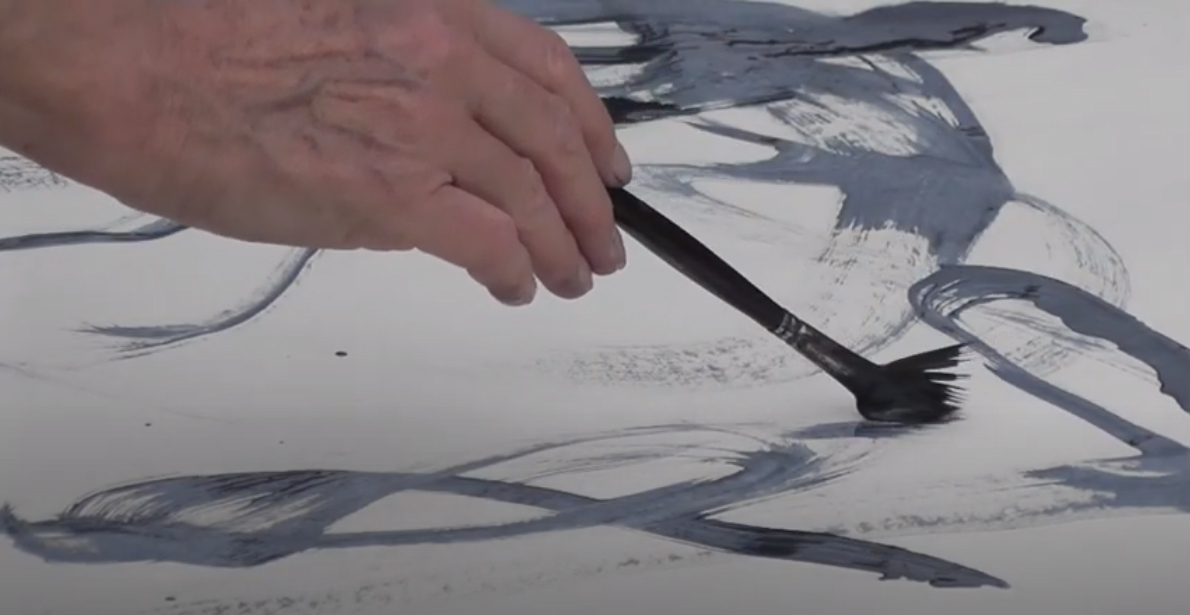 This short film called ‘Embrace Tiger, Return to Mountain’ was filmed as a three-way collaboration between myself, Glenn Ibbitson (film maker and painter) and Sean Dowdall (Tai Chi). The film was used in support of my recent successful application to the RWSW.

This July, my work will feature in a Royal Watercolour Society of Wales exhibition at Oriel Y Parc, St Davids. Due to the pandemic, the exhibition will be initially held online.

The theme for the show is ‘Vision and Heritage’, displaying work showing the landscape and life of Wales in all it’s varied forms and including images reflecting the diverse beauty of Pembrokeshire Coast National Park.

We are hoping the exhibition will physically be able to happen either later in the year or next year. 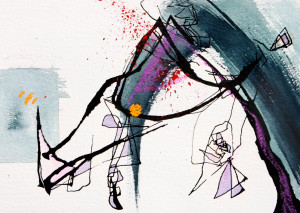 I’m looking forward to having the opportunity to exhibit alongside other professional artists whose work contains a focus on the versatility of water-based media on paper.

Showcasing my work within the Society’s lively exhibition programme at quality exhibition venues both within Wales and internationally, will bring new audiences to my work. 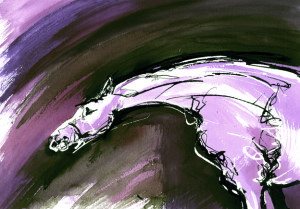 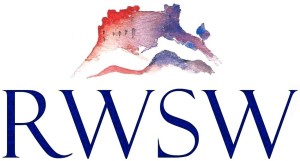